One of the remote structures on the lower Niagara River in Lewiston NY,  an old coal silo originally used to support the merchant ships which sailed on a regular basis between Lewiston, Toronto and beyond.  Capital Steel Works was commissioned to design, fabricate and Install an encircling balcony, access walkway and featured support structure for a railway caboose as part of a repurposing project which has become one of the most visited restaurants in Lewiston NY. 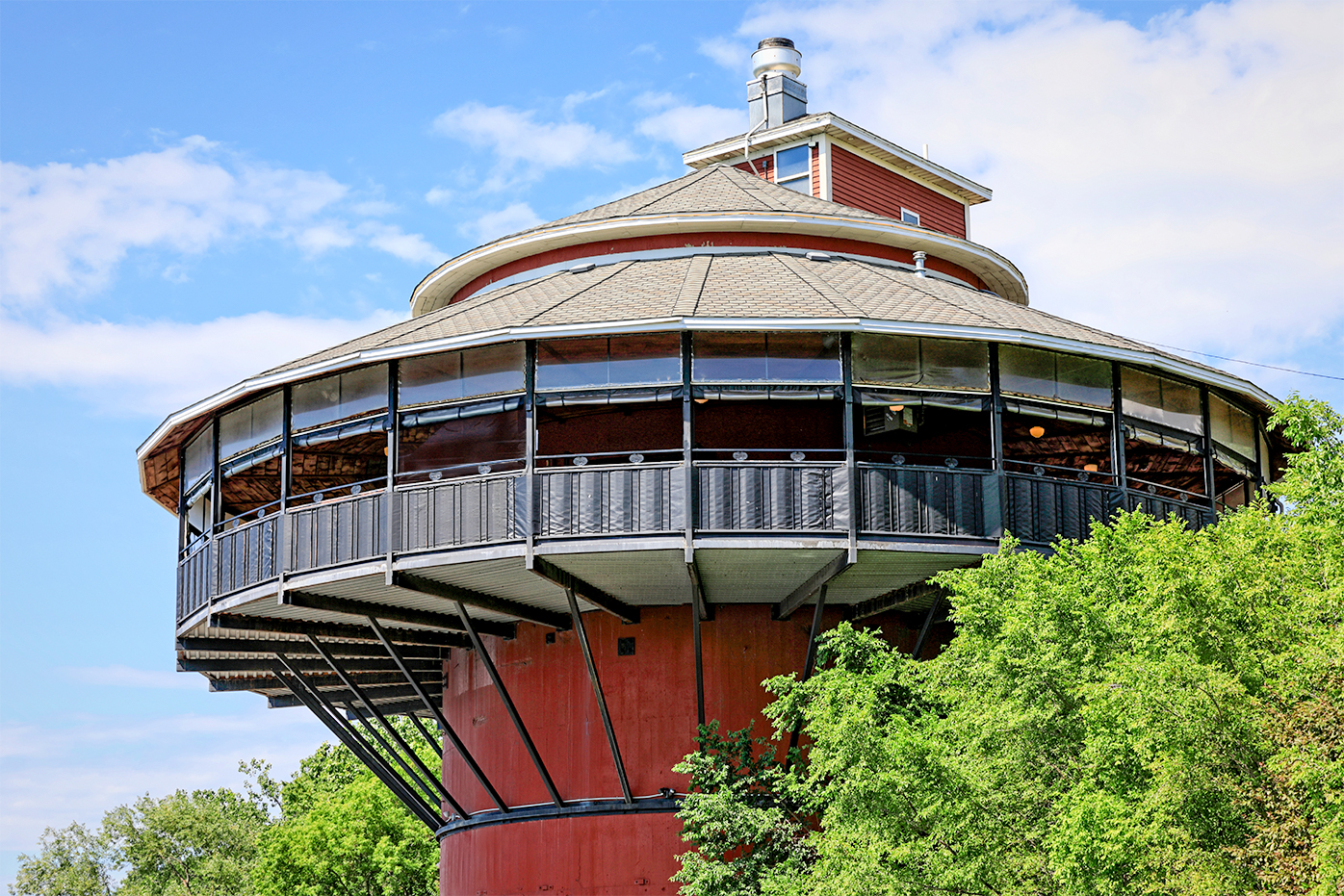 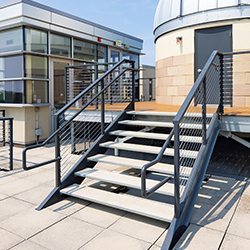 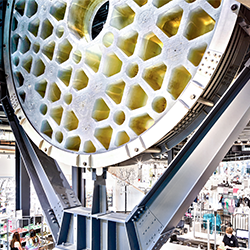 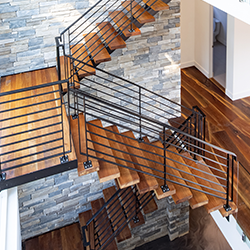